UFO encounters have been reported over 75 years igniting some of history's most controversial cover-ups. Millions of people claim to have seen UFOs. Some encounters are so shocking and mysterious that they earn the label "The Big SECRET." Why The Big Secret™ uses an entertaining and informative cultural lens to provide a rare glimpse into the minds of the experiencers with the hopes of better understanding their psychological traumas. With the help of in-depth research, we delve deep into their lives and stories.Hosted By Roderick Martin, UFO researcher and MUFON UFO investigator 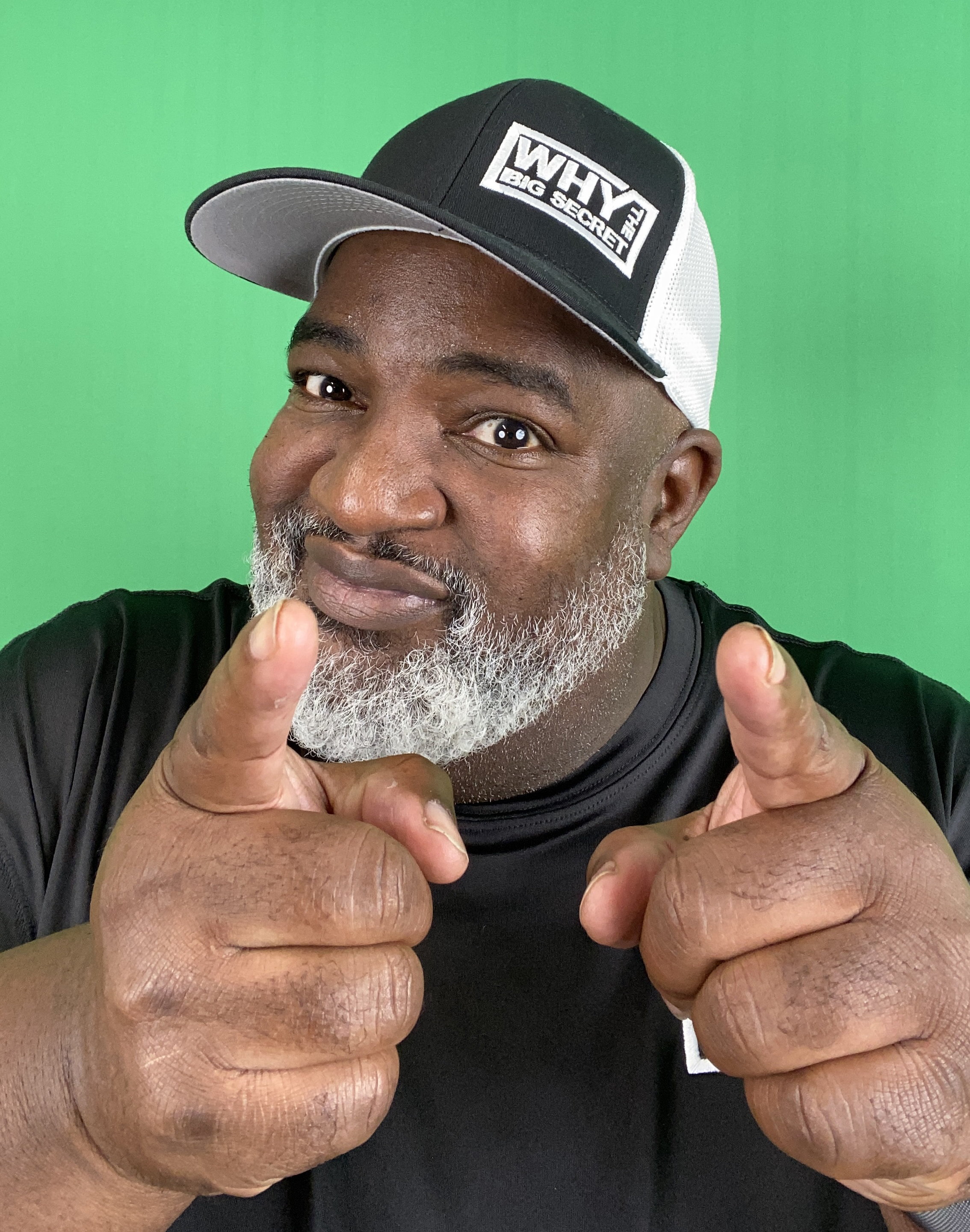 TV personality and Show Host, Roderick Martin is an expert Ufologist for the Mutual UFO Network (MUFON). He also hosts the podcast and Youtube channel, Why The Big Secret (TM) where Ufologists, researchers, experiencers, speakers, and authors discuss the big issues.

Roderick has uncovered cultural differences in many minority experiences, researched UFO encounters and interviewed alien abductees from the minority perspective. He has become arguably, the most trusted source on these topics within the black community.

Roderick founded one of the most popular clubs on the Clubhouse Social Audio app and wrote the book “How to Become A Clubhouse Influencer”. 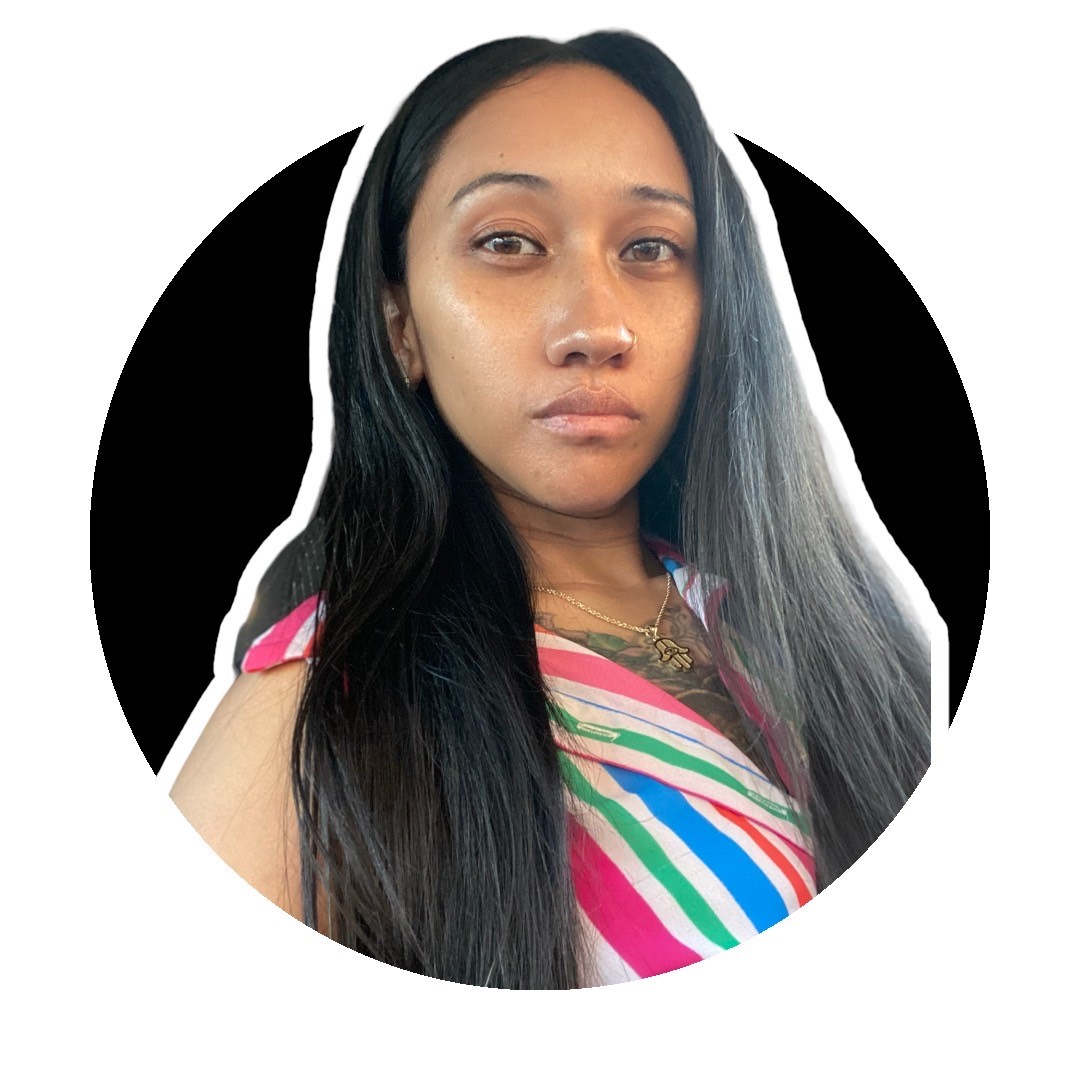 a Show Producer, Business Strategist and Eccentric Content Creator who brings a unique blend of creative and analytical skills to every project.
With over a decade of experience in the BPO Industry, I have a proven track record of leading successful, high-performing teams that creatively engage, entertain and assist businesses everywhere. My expertise in project management, budgeting, and marketing allows me to develop and execute effective strategies that drive growth and profitability. Whether working with a team of creatives or leading cross-functional efforts, I am always focused on delivering results that meet and exceed expectations.

In 2019, my passion for shattering social constructs and helping people reach their highest vibrational potential took me out of corporate America and into homes and businesses through unconventional avenues like social media where I can meet, connect with, educate and assist people in a more personal, relatable way.

Why The Big Secret is where my expertise and my passions align by helping create and organize shows that shatter society's ideas of UFOS, challenges audiences to question what they’ve been taught in search of the truth, and keeps people asking, “WHY?”