Why The Big Secret Blog

Here are just a few of Why The Big Secret past guests. 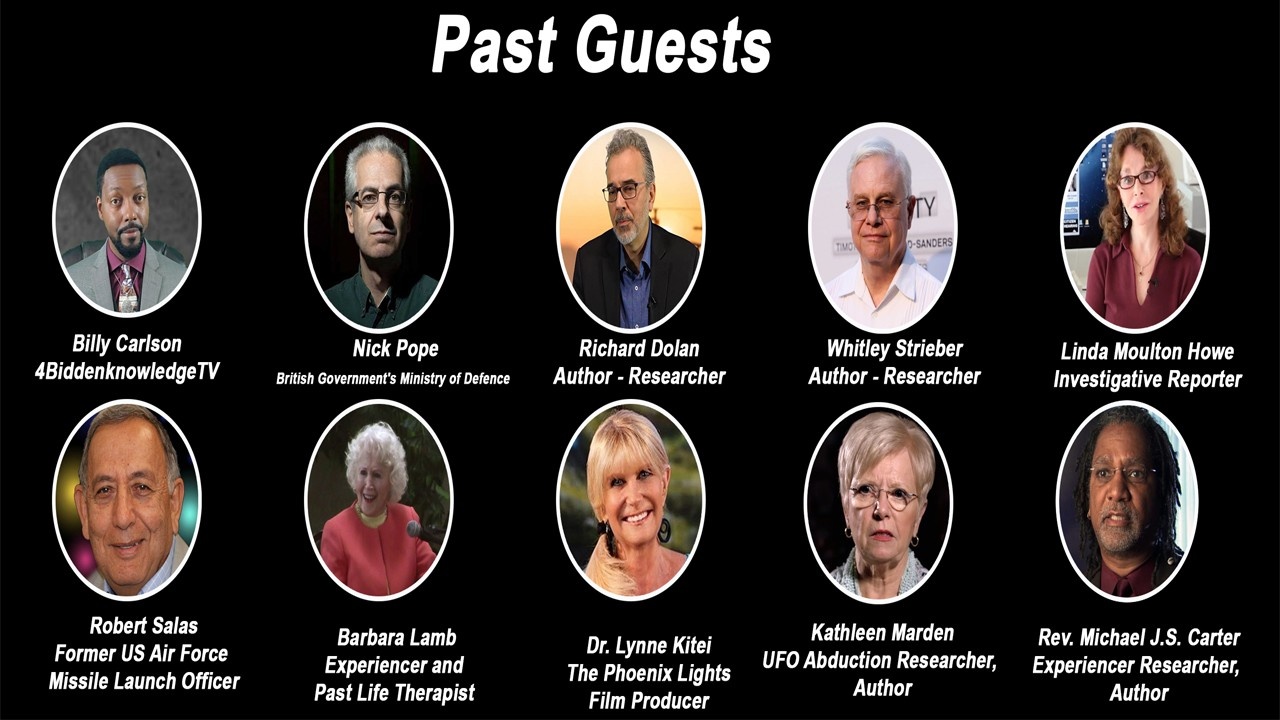 Why The Big Secret podcast has had some of the most elite guests in the field of UFOLOGY. Linda Moulton Howe, Billy Carlson of 4biddenknowledgeTV, Whitley Strieber, Nick Pope, Barbara Lamb, Richard Dolan, Kathleen Marden are just a few of the many impressive guests that have appeared on the show. Each of these guests bring a wealth of knowledge and experience to the show, and offer a unique perspective on the topic of UFOLOGY.

Linda Moulton Howe is an Emmy award-winning investigative reporter and documentary filmmaker who has dedicated her life to uncovering the truth about UFOs and other unexplained phenomena. She has appeared as a guest on Why The Big Secret podcast to talk about her firsthand investigations into UFO cases, and her work as an advocate for Disclosure. Linda is a highly respected figure in the UFOLOGY community, and her insights into the field are always enlightening and informative.

Billy Carlson is the founder of 4biddenknowledgeTV, an online channel that explores controversial and hidden topics such as ufology, conspiracies, and alternative history. He has also been a guest on Why The Big Secret podcast to discuss his research into UFOs and other strange phenomena. Billy is a passionate researcher who brings a fresh perspective to the discussion of these topics. His interviews with experts in the field are always insightful and engaging.

Whitley Strieber is a well-known author and journalist who has written extensively about UFOs and other paranormal phenomena. He is perhaps best known for his book Communion, which chronicles his own experiences with alien abduction. Whitley has been a guest on Why The Big Secret podcast numerous times to discuss his thoughts on UFOs and the extraterrestrial phenomenon. He is a highly respected figure in the UFO community, and his insights are always fascinating to hear.

Nick Pope is a former employee of the British Ministry of Defence who was responsible for investigating UFO reports between 1991 and 1994. He has since become one of the world's leading authorities on the topic of UFOs, and has written several books on the subject. Nick has been a guest on Why The Big Secret podcast to discuss his thoughts on UFOs and their potential implications for society. He brings an interesting perspective to the show, and provides valuable insights into this complex topic.

Barbara Lamb is a regression therapist who specializes in helping people recall past lives involving contact with aliens or other non-human entities. She has been featured as a guest on Why The Big Secret podcast to discuss her findings from past-life regression therapy sessions involving UFOs and aliens. Barbara's unique approach to UFOLOGY makes her interviews with her highly interesting and informative.

Richard Dolan is one of the world's leading authorities on UFOs and the secret government conspiracy theories surrounding them. He is the author of two bestselling books on the subject, and has been featured as a guest on The Big Secret podcast numerous times to discuss his thoughts on UFOs and their possible implications for our world. Richard is an intelligent and insightful commentator on this complex topic, and his appearances on the show are always enjoyable to listen to.

Kathleen Marden is an abduction researcher who has spent decades investigating cases of alleged alien abduction. She is also niece of Betty Hill, one half of the famous Hill-Abduction case from 1961 which popularized allegations of alien abduction in America Kathleen has been featured as a guest on Why The Big Secret podcast to discuss her findings from abduction research, as well as her thoughts on Disclosure Movement Kathleen provides valuable insights into this often misunderstood topic, making her appearances on the show highly informative for listeners 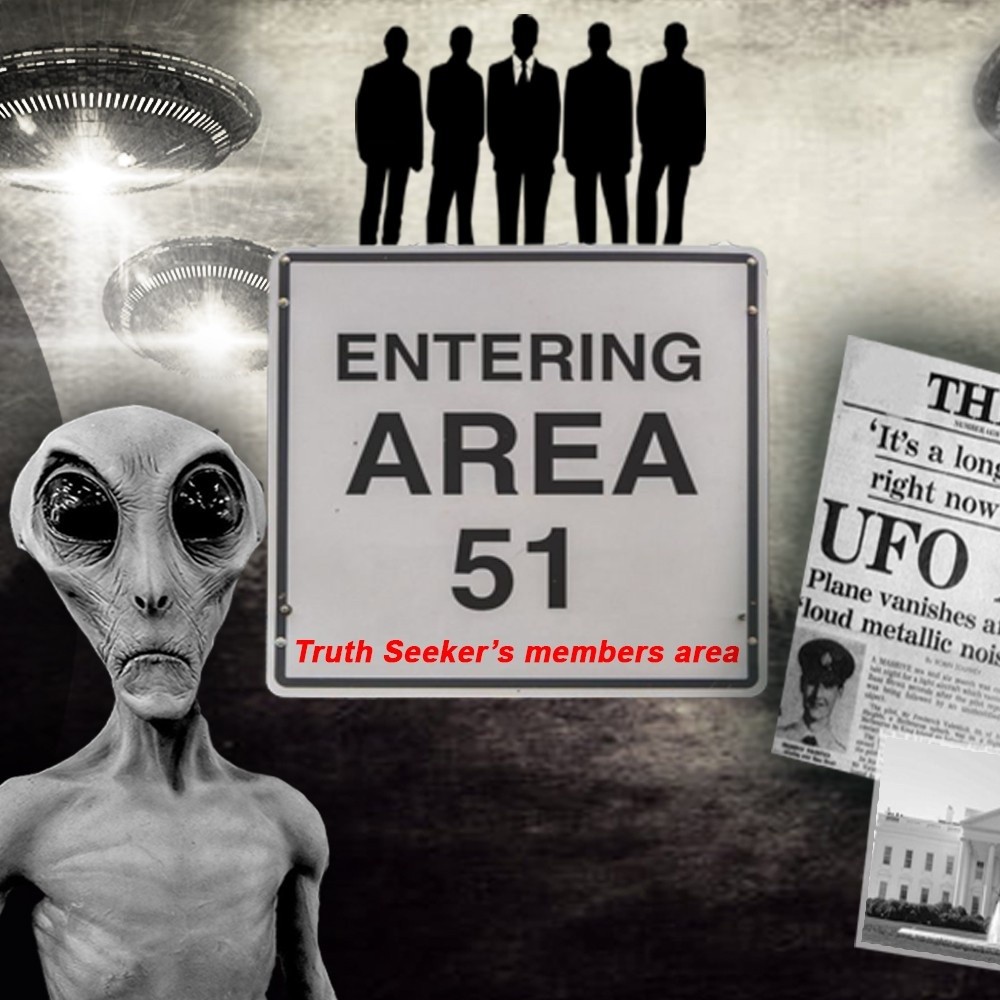 This is a private members area for uncensored content and private community. Here, you will be able to access exclusive information and resources that are not available anywhere else.

Why The Big Secret: The Truth is Out There

We'll send you fascinating articles, exciting updates and insider information that you won't find anywhere else. Why miss out? Join our NEWSLETTER TODAY!

You're safe with me. I'll never spam you or sell your contact info.

Enter your details below to join the challenge.